is part of the Informa Markets Division of Informa PLC

This site is operated by a business or businesses owned by Informa PLC and all copyright resides with them. Informa PLC's registered office is 5 Howick Place, London SW1P 1WG. Registered in England and Wales. Number 8860726.

Start your show experience with your daily dose of inspiration and connection by attending our Keynote and Networking Breakfast located in the Third Level Ballroom. Kicking off at 8 a.m., attendees, exhibitors, and speakers can meet over coffee and breakfast bites before our Keynote Speaker shares their latest insights on trending challenges in the industry. 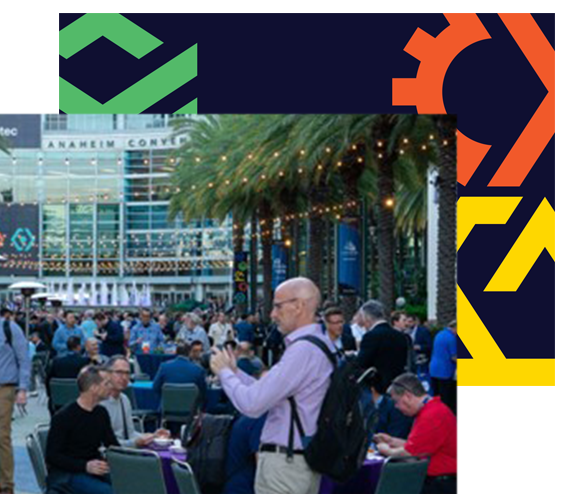 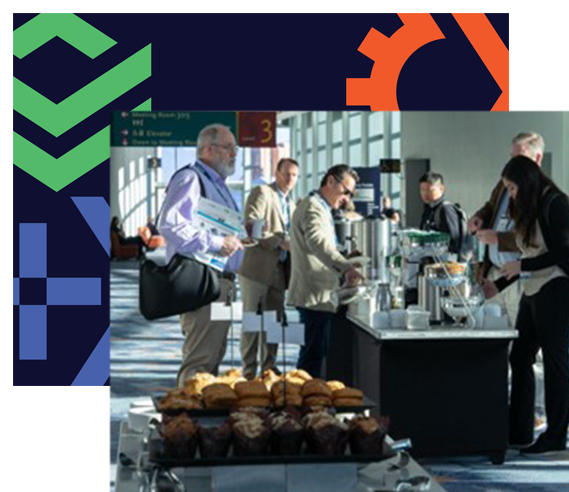 Grab a beer with peers when you visit one or more of the various locations around the show floor hosting the Booth Crawl.

Join us for a Welcome Reception in the Grand Plaza to celebrate a successful first day. Rock out to your favorite classic rock from the 80’s, performed by World Tour Legends of Rock. Get back into the networking groove while enjoying food, cocktails, and conversation as you catch up with friends and make new connections. Snap a picture in our photo booth for a souvenir and take home one of our fun giveaways!

Free to attend for all registered attendees, exhibitors, speakers, and partners 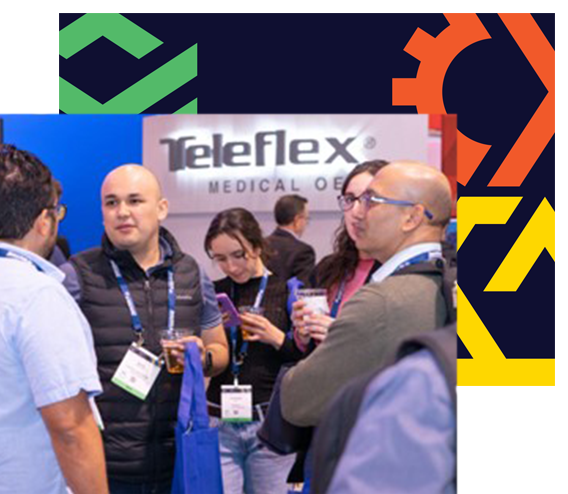 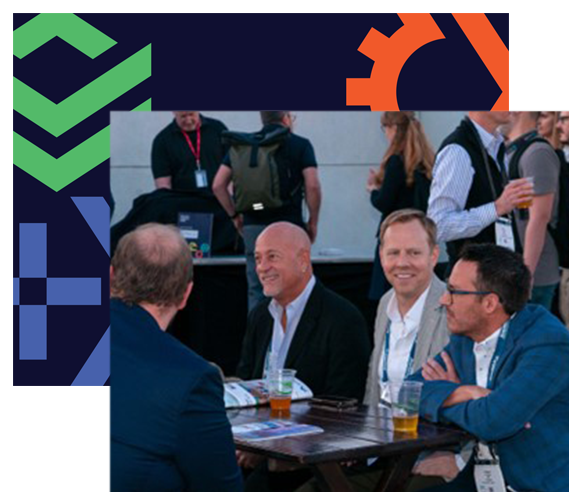 Battle of the Brick Bots: A Brick Building Competition

Put your brick-building skills to the test as you design and construct robots with movable parts to battle it out in the arena! The last bot standing wins!

Each team will design and build their own unique robot from scratch, and LEGO® prizes will be given out for aesthetics, use of motion, and of course…surviving the Bot Battle competition! 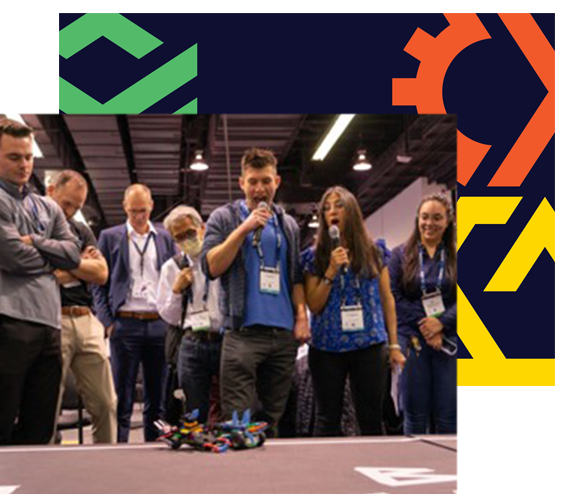